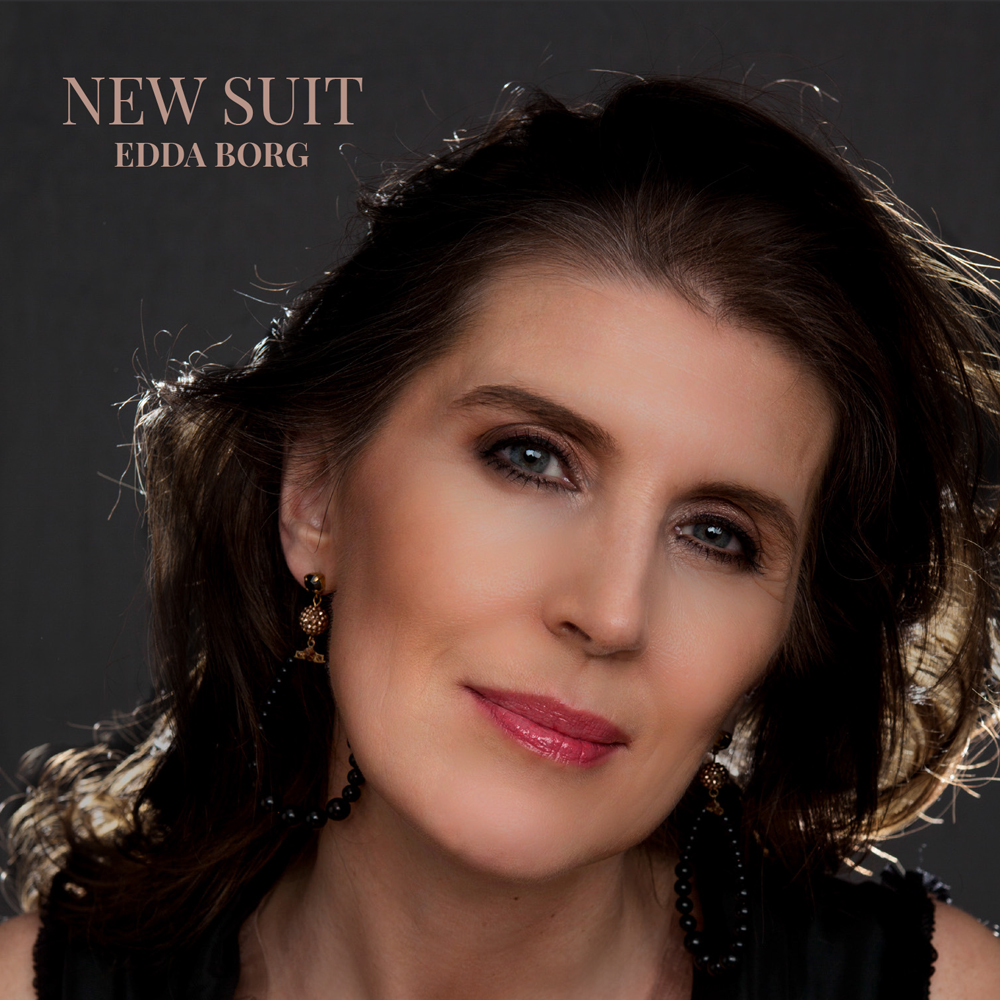 As can be expected from a classically trained pianist, this music is cleaver and sophisticated.
Played by Edda end her band of seasoned Jazz and Funk players the outcome can not be other than Sophisticated Smooth Jazz.  Strong melodies, tight rhythm and powerful solos make this album an interesting and unique listen. Edda Borg has certainly put on New Suit this time.

Own a CD player? Click here to buy the CD version!
Spotify

For her new album, Edda puts on a New Suit!

Edda Borg is an accomplished and formidable musician, who has music in the blood.

Starting classical training at age six, she was deeply influenced by her father; an accomplished Jazz pianist who would play jazz records for her, whose soloists piqued her interest with their free form improvisation.

Upon joining Gunnar Þórðarson’s band on Broadway (former nightclub in Iceland), her career was launched at age sixteen, and a slew of professional opportunities followed: sessions with platinum songwriter, musician and producer Thor Baldursson (Donna Summer, Elton John, Boney M), performances on lead and background vocals for the legendary Eurovision Song Contest, as well as judging the qualifying rounds for Iceland.

Her career is one that spans three and a half decades, and as such, is one of constant growth and evolution. From singing with the Reykjavík Big Band to touring with a jazz trio; creating musical promos for Iceland’s top radio station, to recording Ding Dong, a children’s CD.

Having run The Edda Borg Music School for three decades, Edda comments that she derives the greatest joy from working with young musicians, and is understandably proud to have educated generations of emerging players.

“Many graduates of my school are now professional musicians who are beginning to make their musical marks both here and abroad” … “It keeps you young and alive to be among the children.”

Edda’s success is not limited to Iceland, and it has seen her perform with Don Randi, the legendary keyboardist and band-leader of “Wrecking Crew”. When Edda recently visited Los Angeles, she was invited onstage to sit in with Randi and his band Quest at the musician’s iconic jazz venue, The Baked Potato in Studio City.

Despite her achievements, of which she is deservedly proud, Edda is always seeking to challenge herself as an artist; to reach new audiences, to play at expanded venues, and to grow in her career. “I am a really hard working person,” she says. “I look at myself as a winner, not a loser, and if I want to get something done I do it.”

Edda’s creative expression radiates a warm glow from a cold place. Her sound and sensibilities reveal the calling card of an artist with a rich legacy, as was demonstrated on her solo album No Words Needed; a brilliant ensemble of rich and supremely smooth sounds, with sophisticated solos and stylish instrumental interludes.

In her latest album New Suit, Edda challenges her classical training and explores improvisation as part of her artistic growth. 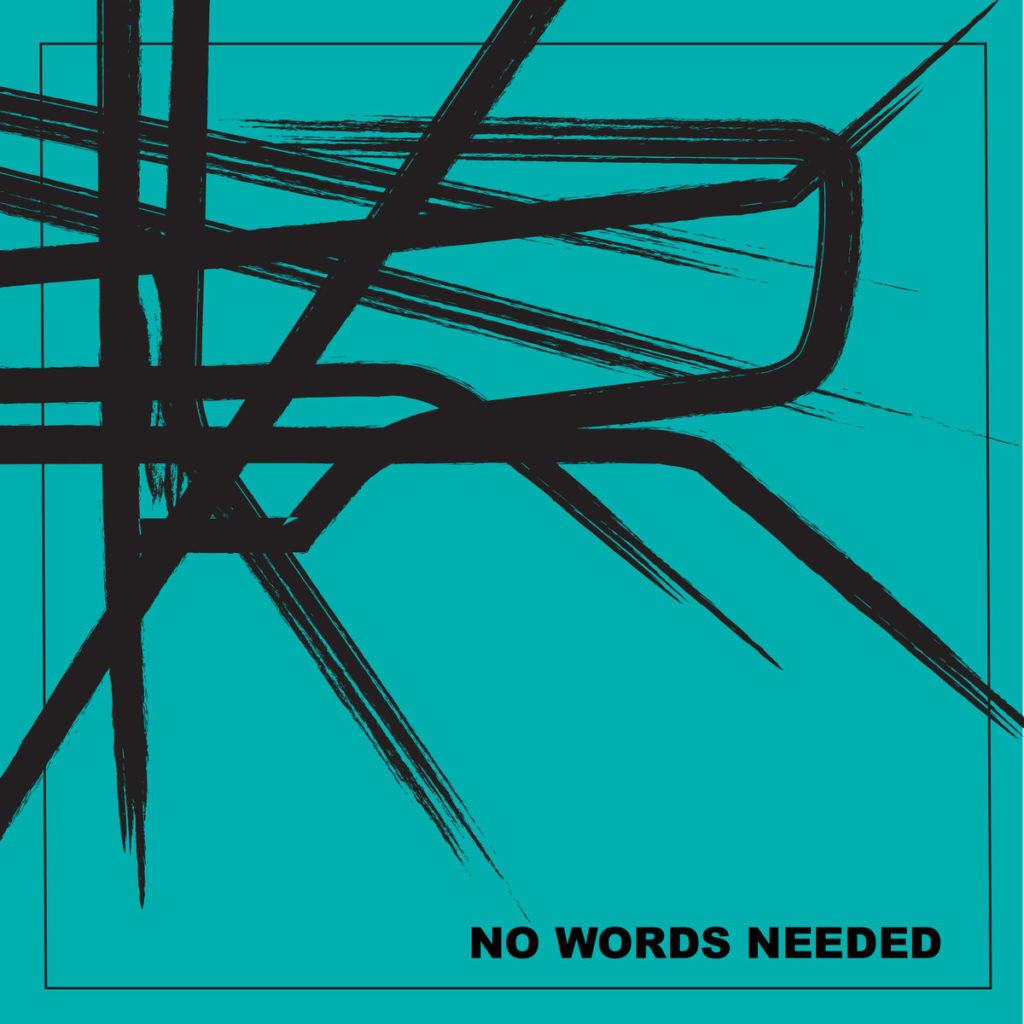